Back to Blog / Blog Details

Top 10 famous buildings in the world

TOP 10 FAMOUS BUILDINGS IN THE WORLD 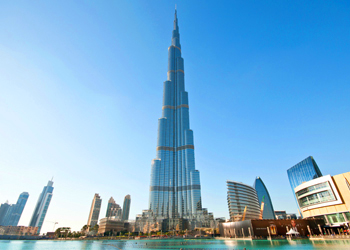 The Burj Khalifa in Dubai is the tallest and Famous building in the world. Besides being the tallest building it also holds other world records:

The tip of the Burj Khalifa is known to be seen up to a distance 95 kilometers away from the structure.

At the zenith of its construction, 12000 workers were working on building the structure every day. The construction started in the year 2004 and was completed in 2009. The design resembled hymenocalis flower. 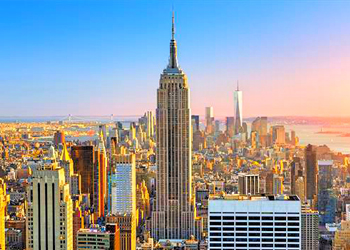 The Chrysler building is an outstanding example of New York’s creative and artistic skyscrapers. Being completed in 1930 it was the tallest and Famousbuilding in the world. 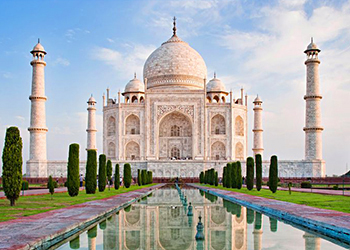 Taj Mahal is a beautiful ivory-white marble mausoleum in Agra, India. Taj Mahal was commissioned by the Mughal emperor Shah Jahan who build the structure in memory of his wife Mumtaz.  It took 22000 of his followers to finish building the Taj Mahal in 1643.

To get the goods to the construction site it apparently took a thousand elephants. The famous shape of the Taj Mahal, the one that makes it stand out compared to the other buildings is called Mughal architecture. The tomb itself is made up of complete marble and it is uniquely designed so that if the structure was to collapse it would fall away from the tomb of Mumtaz. And of course within these tombs is the sarcophagi of the emperor and his wife.

In today’s world, if you were to build it, it would cost 52.8 billion Indian rupees!! 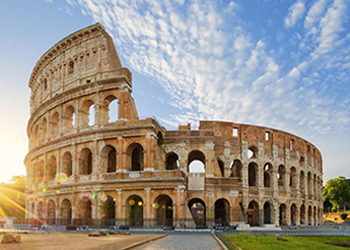 The Colosseum is one of the most famous and recognized structures of antiquity. The amphitheater was commissioned by Emperor Vespasian in 72 AD and he built it on the side of New York’s palace to finally erase memories of the hated emperor. At the inaugural games over 9000 wild animals were killed for entertainment in front of an audience of 55000 people. There were also of course gladiators, Roman’s favorite spectacle.

Following the collapse of the empire, the Colosseum fell into ruin. But by the 14th-century architects had learned to admire the classical detail and then plundered the structure for building materials. Some of it went to build the famous churches in the world.

The Leaning Tower of Pisa 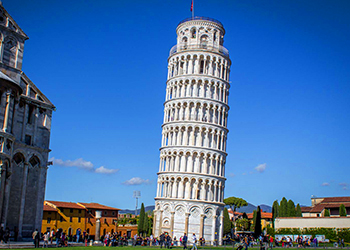 The field of miracles and one of the most extraordinary buildings in the world, the Leaning Tower of Pisa. Alongside is Pisa’s cathedral and baptistery, all clad in cream color marble and stone.

This famous landmark was begun in 1173 as a built tower for the cathedral. But even before the third tier was up, it had begun to tilt in the sandy subsoil. Building continued and the tilt increased defying gravity. In recent years the tower was closed in order to stabilize it. The lean was decreased by 15 inches.

In 2001 the tower reopened. It has been declared safe for the next 300 years. 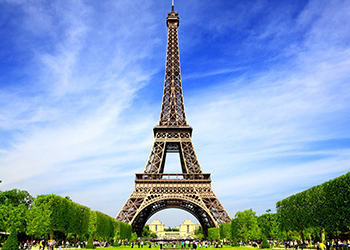 Eiffel tower in Paris is the most visited paid monument in the world. The building is named after its main designer, French metallic structure expert, and engineer, Gustave Eiffel.

Luckily for Eiffel tower haters, Eiffel had only the permission to keep it for 20 years and after that, it would be demolished. But as the tower was allowed to remain unscathed even after the time had expired as it proved valuable for the telecommunication purposes. Throughout the years the Eiffel tower has seen a lot. Today almost everybody loves the tower. 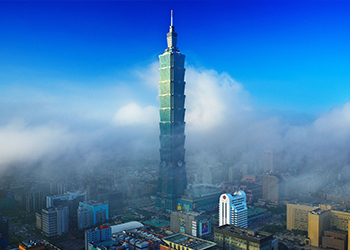 Taipei 101 located in the capital of Taiwan is renowned as the icon of modern Taiwan. Its design is reached with symbolism and tradition. Soaring to a height of 508 meters, the 101 floors represent a number that is considered perfect and auspicious in Chinese culture. There are 8 sections f the tower because the number 8 is also considered as auspicious. 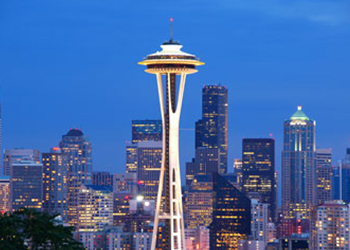 Did you ever look at the space needle and wonder why it doesn’t collapse during high winds since it seems to have more mass towards the top?

Well, actually this iconic structure in Seattle is an engineering model and is one of the safest places in the world during extreme weather or ground conditions. Space needle can also withstand wind speeds up to 100 miles/hour.

The foundation of the space needle plays a big role in its stability. 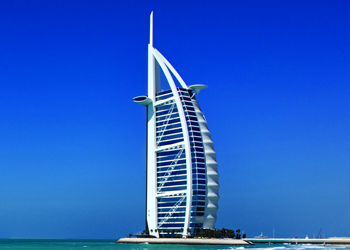 The Burj Al Arab is a 7 start hotel located in Dubai. The Burj Al Arab was designed by the British architect Tom Wright. Its construction began in 1994 and involved 3000 companies and contractors. 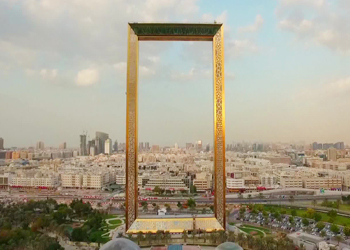 Dubai Frame is one of the newest architectural firms in the world opened on January 1st, 2018.

Fill your details below we shall contact you soon